First Lady Samina Alvi on Monday said that collective efforts were needed to cope up the challenges faced by the women and ensure provision of fundamental rights to them. Addressing a ceremony regarding 73rd Foundation Day of All Pakistan Women’s Association (APWA) here, she said that the Constitution ensured equal rights to women so a women task force should be formed to resolve the issues and challenges of women in the country.

Samina Alvi said that women should be made part of government’s socio economic policy so that they could contribute significantly in the economic uplift of the country, adding that Begum Rana Liaqat Ali had laid the foundation of APWA for welfare, education health and support of the women. Appreciating the role of APWA, she said that APWA was contributing a lot for raising awareness about women empowerment and their rights to live in society with dignity and self respect.

She said that efforts pertaining to women rights and their empowerment in Punjab were more intensified then other provinces. She urged the women to work as a team with dedication to contribute in all segment of life and said that the government was also taking comprehensive steps for the women’s empowerment and rights, stressing that the women should play their role in country’s progress by observing their core values. The women as a mother, sister or daughter should teach the coming generations the morals and values of our society, she added.

Samina Alvi said that continuous work was required to find out the solutions of problems faced by today’s women in education, health and employment sector, adding that special focus should be paid to resolve the sensitive issues including women harassment, abuse at work, violence and discrimination against women. The First Lady said that it should be analysed that why an educated women even after acquiring the needed skills failed to get better employment opportunities so efforts should be put in place to create a women enabling environment where they could display their skills and abilities.

The women were 50 percent of total population of the country so as they should be given equal rights and proper representation in all sectors of society to move the country ahead economically as well as socially, she said and added that President Dr Arif Alvi was also putting efforts pertaining to inheritance laws and rights of women. She said that media and influencers should sensitise the people about women rights in inheritance, empowerment and their contributions in national progress and prosperity.

She asserted that small skills’ centers should be set up for ensuring market oriented skills’ training short courses so that the women could earn their bread and butter. The government was also working for uplift of the women as it started a number of programmes for providing interest free loans and skills for encouraging them to start their own businesses, adding that women should materialise their ideas to take benefit from government’s schemes. The private banks were also providing soft loans to women and differently-abled people to facilitate them, she maintained. 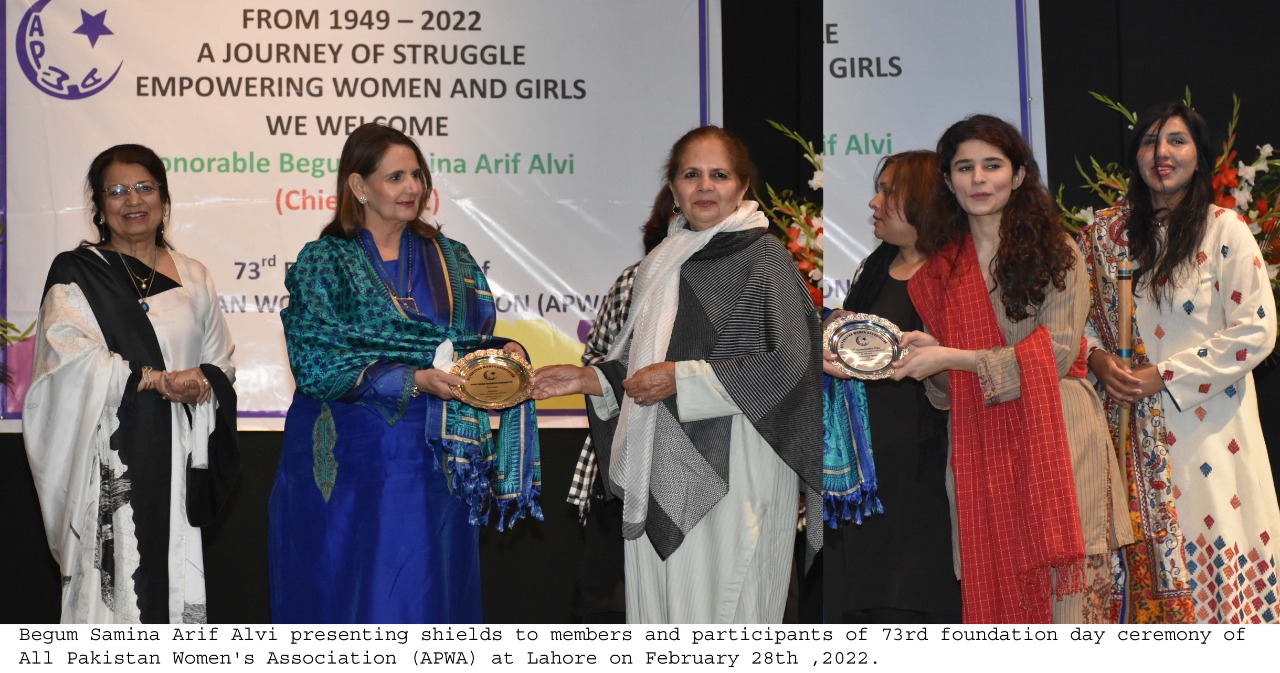 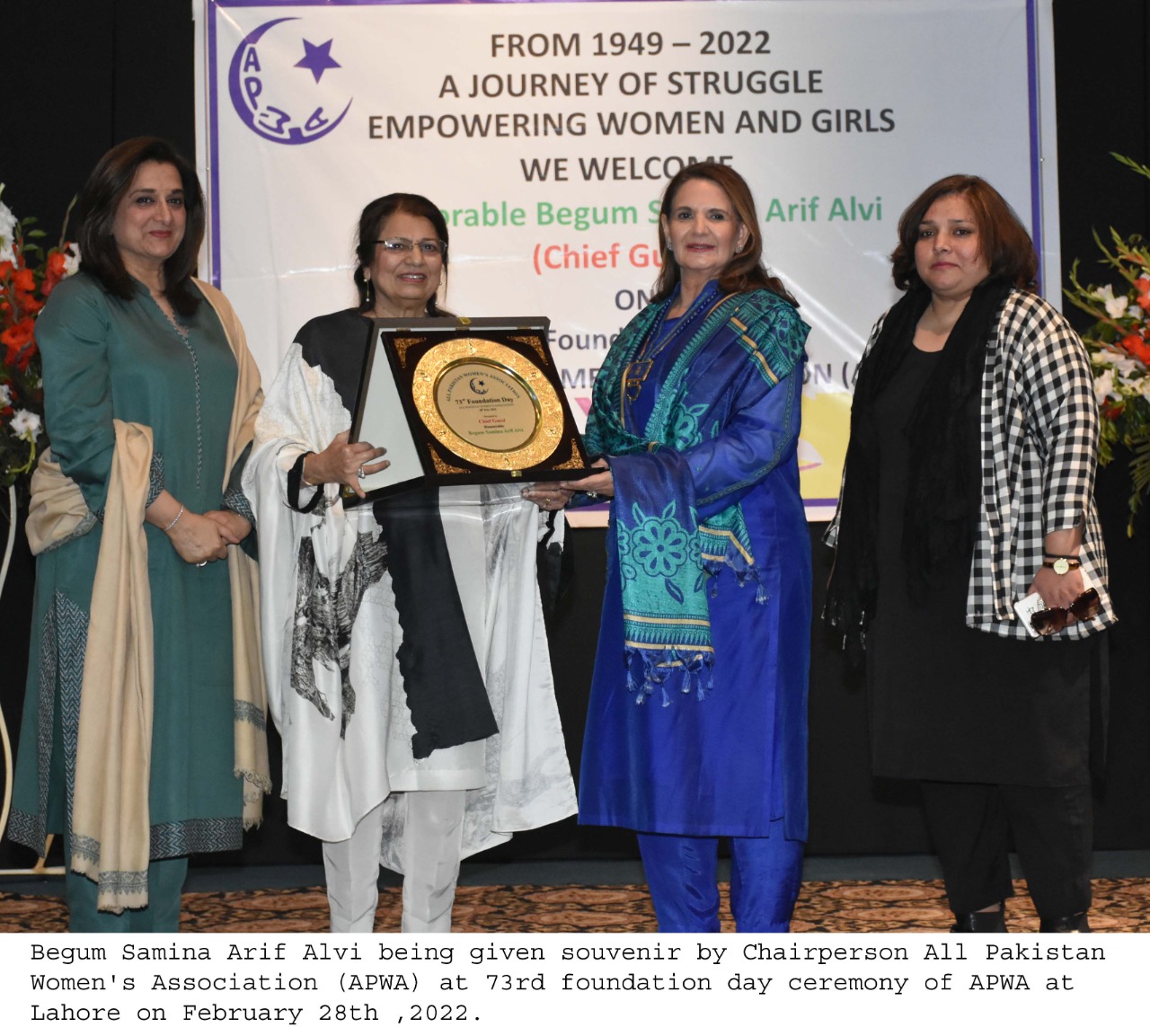 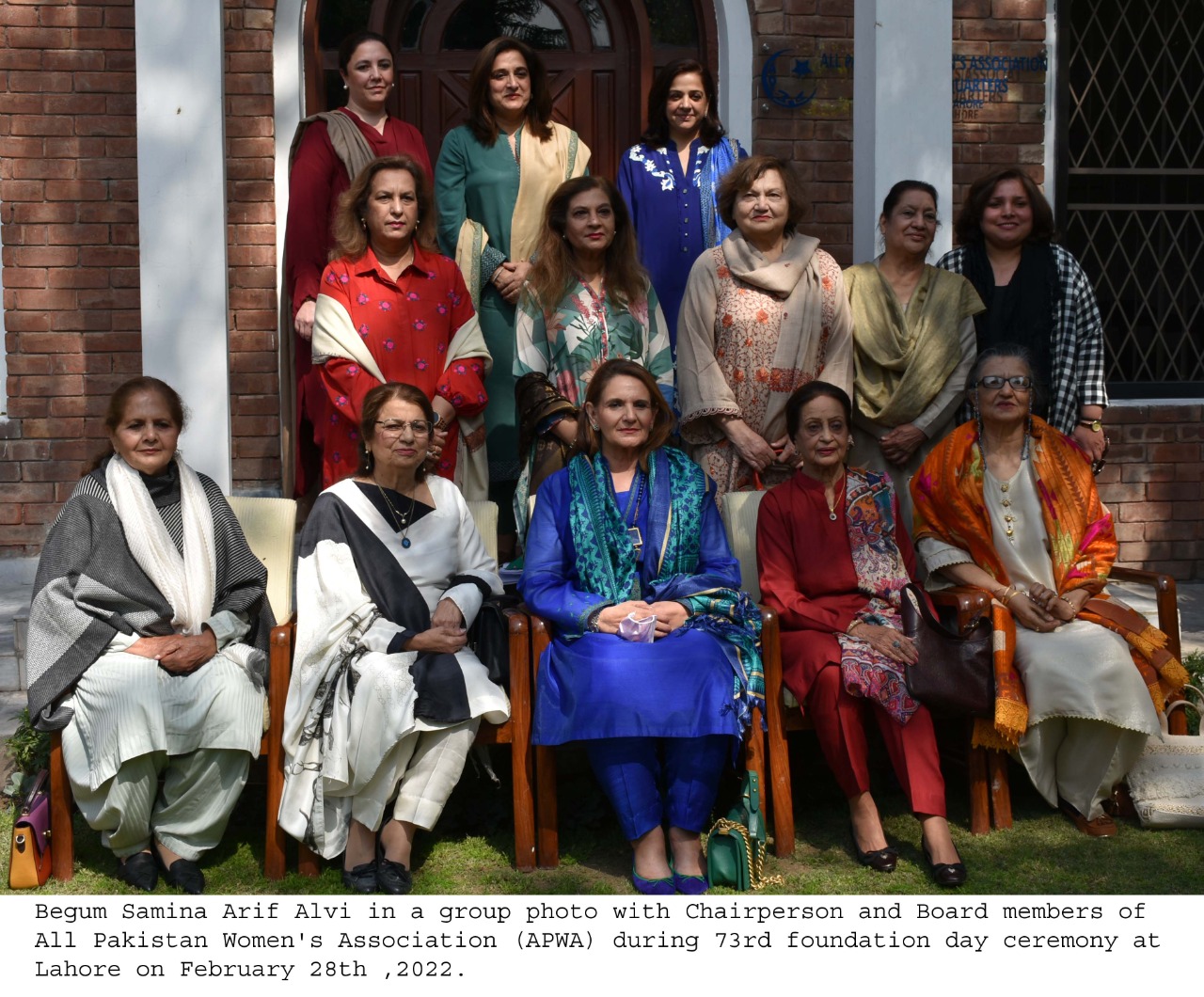 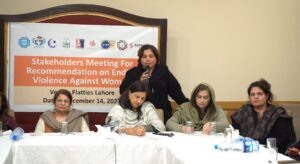 16 days of Activism 2022 Unite! to End Violence against women 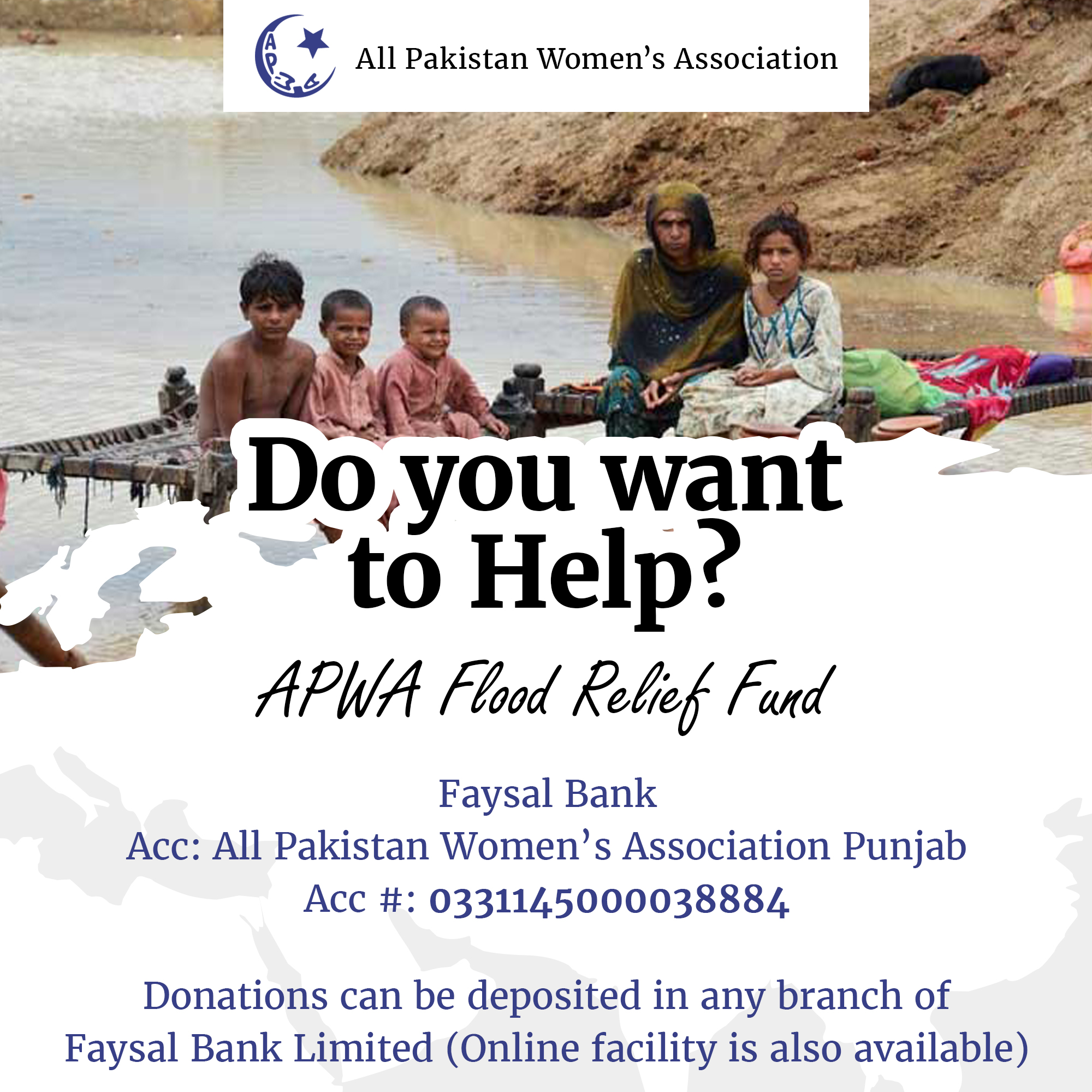